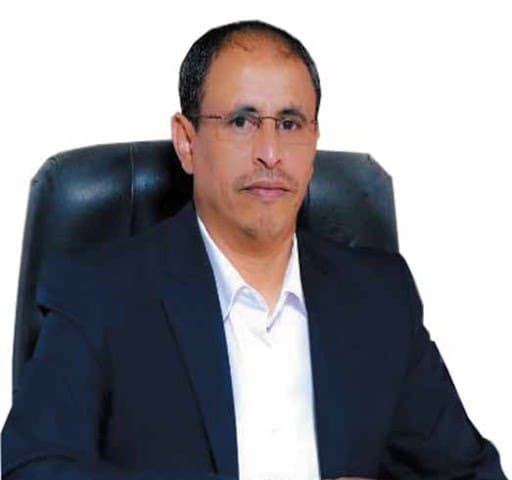 SANAA, Oct. 14 (YPA) – Spokesman of the National Salvation Government, Minister of Information Daifullah Al-Shami condemned on Thursday  shooting on  peaceful demonstrators in in the Tayouneh area, vicinity of the Palace of Justice in Lebanon.

The government spokesman confirmed that the only beneficiary of this criminal attack against the demonstrators is the Zionist entity, which aims to dragging Lebanon people  and their Government into civil strife.

The honorable Lebanese national forces and parties will not allow this to happen, he added.

He called on the Lebanese authorities to calm down and show restraint, and to urgently investigate into the crime in order to bringing the perpetrators into justice  and to end the sedition planned by the enemies against Lebanon and the Islamic nation.

In this regard, he stressed that the right of  peaceful demonstration, which  is guaranteed in accordance with all international conventions.

He expressed his deepest condolences to the families of the martyrs and wish the injured a speedy recovery.

2 citizens killed, another injured by armed gang fires in Aden