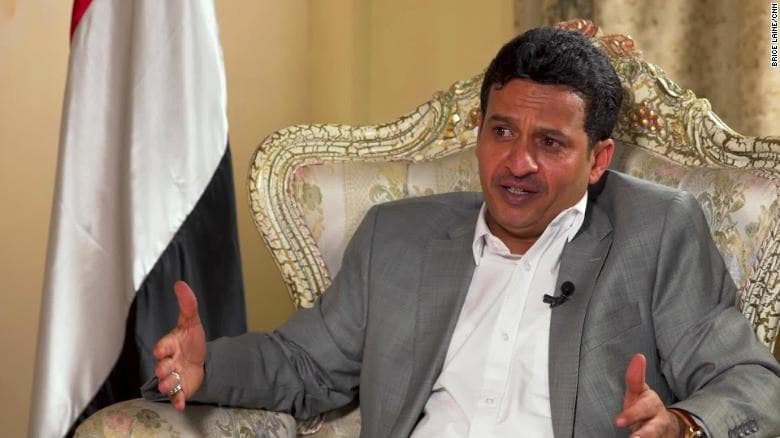 Al-Ezzi affirmed that the operation came in cooperation with UAE-backed Tariq Saleh’s recruits coming from the western Yemeni coast to Marib.

“The coastal convoy was the best intelligence cover for carrying out the reconnaissance operation in Marib,” he said on Twitter.

Al-Ezzi’s statement with this information coincided with Yemeni army forces making significant operation in Marib and their control over large areas in both “Al-Abdiya and Al-Jouba” districts during the past two days.