About 243 coalition breaches recorded in Hodeida 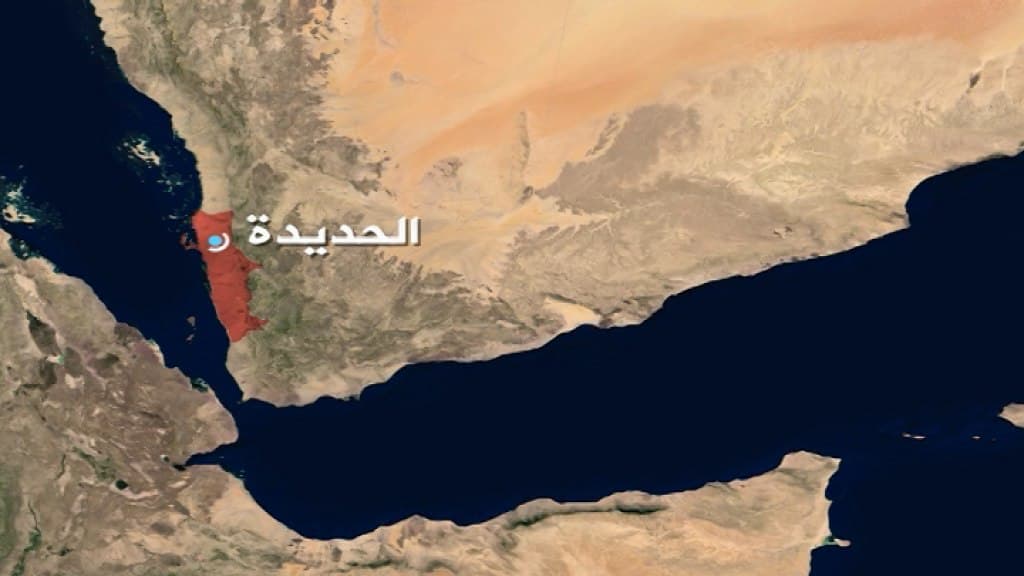 The coalition’s spy aircrafts carried out 7 strikes on Hays, al-Faza areas, and nearly 15 spy planes, including one fighter jet, flew over the areas of al-Faza, Hays, al-Jah, al-Jabaliya, al-Tuhaita and al-Durayhimi, said an official in the operation room to monitor the aggression’s violations.

He affirmed that the aggression forces carried out 298 artillery and rocket attacks and fired 185 live bullets.

Additionally, a number of combat fortifications were created by the coalition in the areas of al-Jabaliya, al-Tuhaita and al-Durayhimi.