Islamic Jihad: Palestinians have the right to defend their land 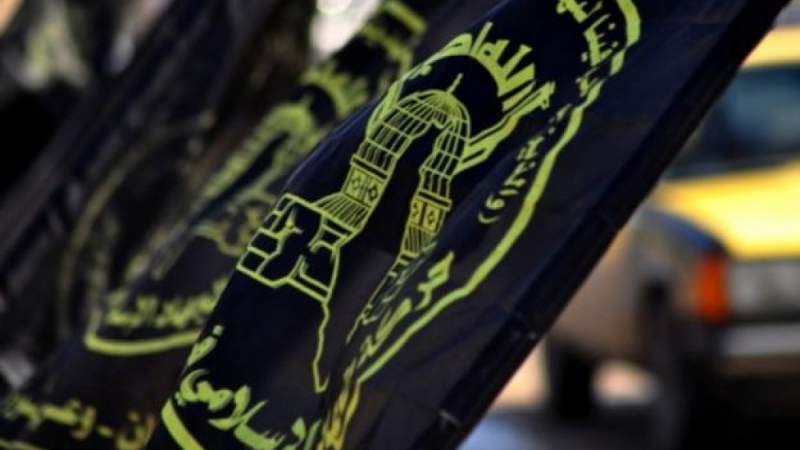 GAZA, Sept. 25 (YPA) – The Islamic Jihad in Palestine mourned death of Mohammad Khabisah (28 years old), who has passed away from injures he sustained by the Israeli occupation forces during a protest in Beita south of Nablus, stressing the right of the Palestinian people to defend their land.

In a statement issued late on  Friday, the movement affirmed the Palestinian people’s uncompromising right to defend their land,  holy places and to confront the enemy, its army and settlers’ occupation over villages and towns.

The movement paid tribute to the Palestinian masses who left Jabal Abu Sobeih in the town of Beita to confront enemy forces, calling for continued confrontation and escalation in all cities in the West Bank.

On Friday, the Palestinian Ministry of Health in Ramallah announced the death of a Palestinian youth who was shot in the head during clashes with enemy soldiers in Nablus.

The ministry said in a brief statement that the martyr Mohammad Khabisah, 28, “arrived this afternoon in a very critical condition at Al-Najah Hospital from the town of Beita”.

The town of Beita, south of Nablu has been witnessing  clashes between Israeli occupation  soldiers and Palestinians after Israeli enemy forces repression of anti-colonization protests.

Iranian commander: war makers in Yemen begging Iran to get out of crisis