Man killed inside hotel in Aden 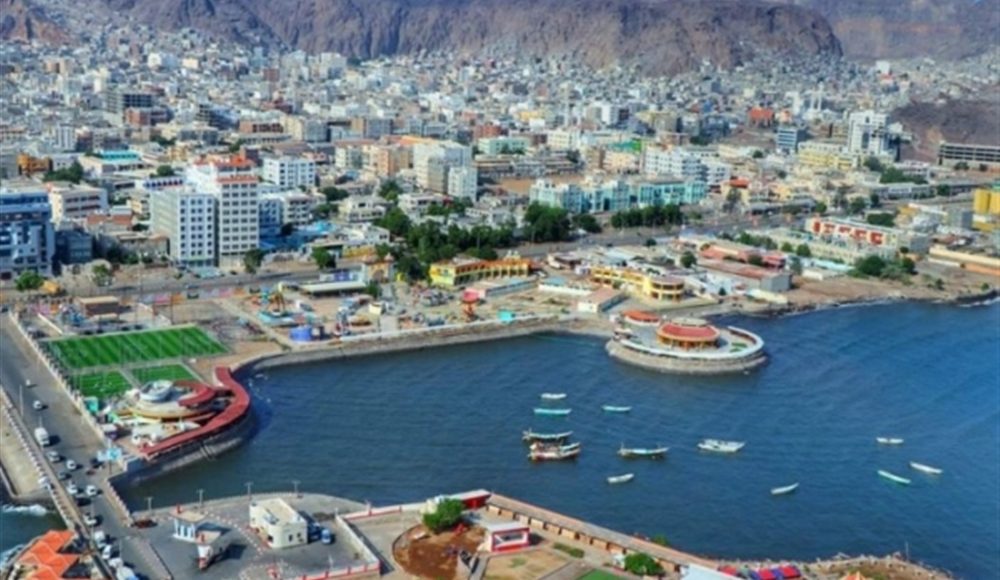 ADEN, Sept. 24 (YPA) -A person has been killed in a hotel in Yemen’s southern Port city of Aden, amid chaos, security lapse in the city, which is under control of The UAE-backed Southern Transitional Council (STC) militia.

This was reported by Yemen News Portal on Friday, based on testimony of local sources.

Sources said a man, was identified as Farouk Ahmed Mahdi was killed with a gun shots  while he was at the Geneva Hotel in Kaputa city.

The body was taken to a German hospital, the sources added.

Crimes have increased in Aden amid the proliferation of weapons and deterioration of the  security  in the city, where there are multiple security and military factions.