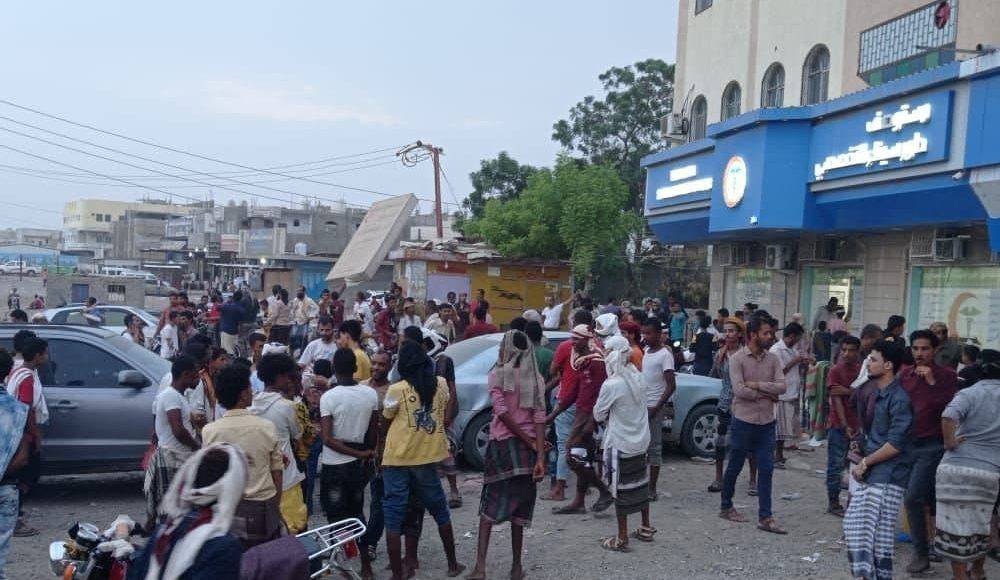 LAHJ, Sept. 15 (YPA) – A number of citizens were killed and injured on Wednesday in an explosion in Lahj province, south of Yemen, local sources said.

The sources affirmed that a gunman named Ashraf Badr, threw a hand grenade on a grocery store in Saber area of Tuban District, due to a dispute with the owner of the grocery store.

The bomb exploded while a large number of citizens were present in front of the Tor Sinai clinic in the same area, the sources added.

Over million riyals of illegal, counterfeit currency seized in Hodeida