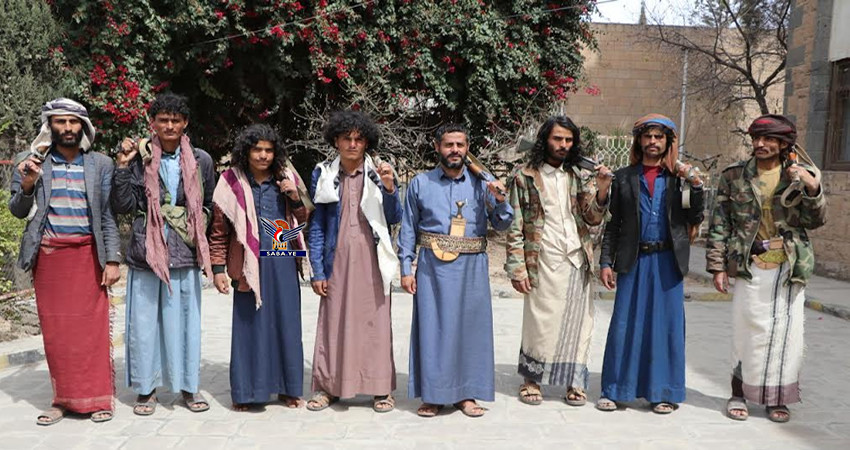 During the meeting, the governor called on the rest of the fighters deceived by the coalition to take advantage of the amnesty decision to return to the homeland party and their families.

Al-Bukhaiti pointed out that all facilities will be provided by the military points of the Yemeni army to the deceived to ease their arrival.

Meanwhile, they emphasized that they would be with the free Yemeni people in the battle to defend the homeland and confront invaders and occupiers.

US bombers arrive in Norway to conduct exercises.

Citizen died due to falling into hole in Dhalea

NMC expects rainy weathers, warns of floods over next 24 hours