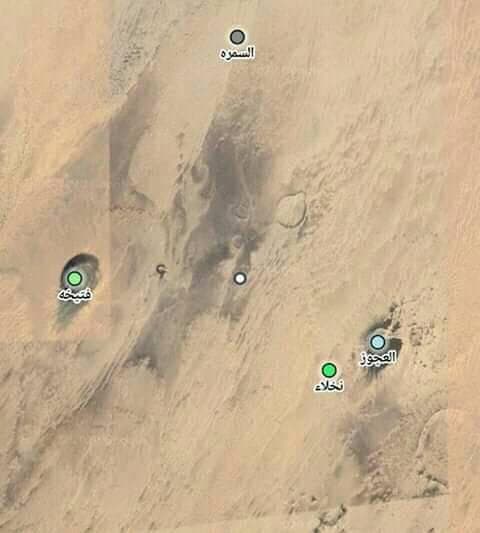 MARIB, Dec. 1 (YPA) – Yemeni army forces and popular committees on Tuesday achieved a major military breakthrough in the fighting that is taking place on the frontlines in north and west of Marib province.

Local sources in Marib province said that army forces and committees advanced from Nakhla area in Sirwah district towards coalition positions between the outskirts of Raghwan district and the city.

The sources confirmed, that Sanaa forces, during the past hours, fought fierce battles against coalition soldiers in the outskirts of Raghwan directorate, managed to liberate Alfetikha, Alsamara and Ala’joza areas.