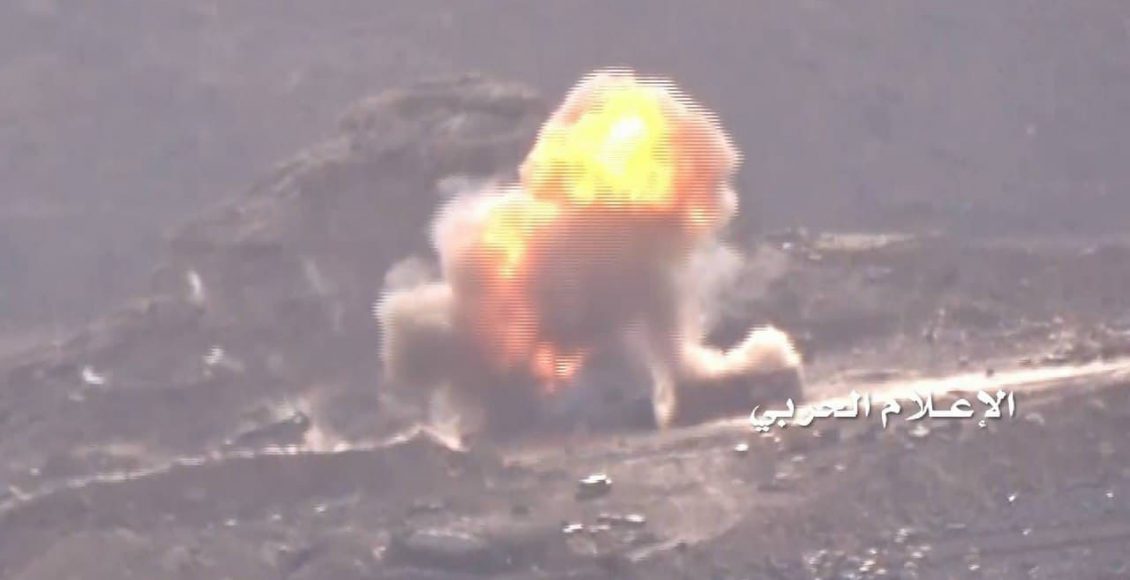 The official affirmed that the combat jets waged 13 strikes on both districts of Madghal and Majzar of Marib.

On Monday, the warplanes waged 21 strikes on various areas in both of the provinces.