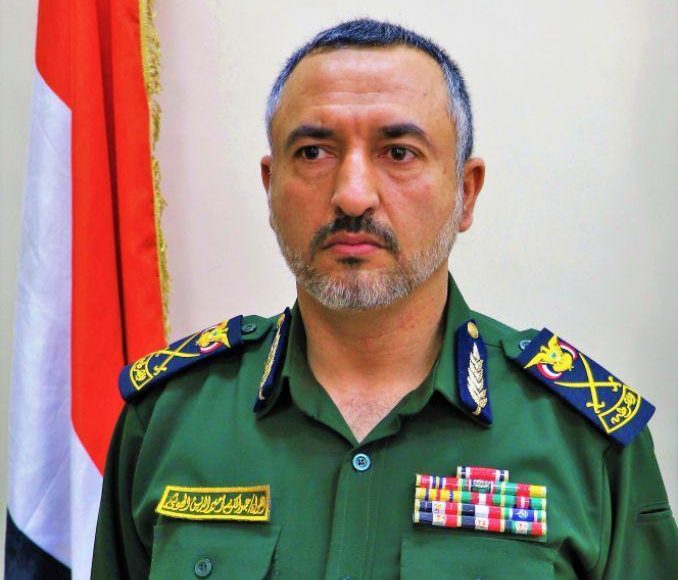 SANAA, Oct. 29 (YPA) – Interior Minster Major General Abdul Karim Al-Houthi praised on Thursday the great efforts played by the security services that led to success of celebration of anniversary of birth of Mohammad Prophet and securing crowds in the capital Sanaa.

The minister affirmed in a statement that the large crowds of the Yemeni people in the religious anniversary was the largest response and a resounding slap against in the faces of the America and Israel-run dolls that insult to Islam and Prophets.

Al-Houthi indicated that the honorable presence of the Yemeni people in the celebration in the capital and the various governorates reflected the inherent faith identity of the great people related to Mohammed Prophet.