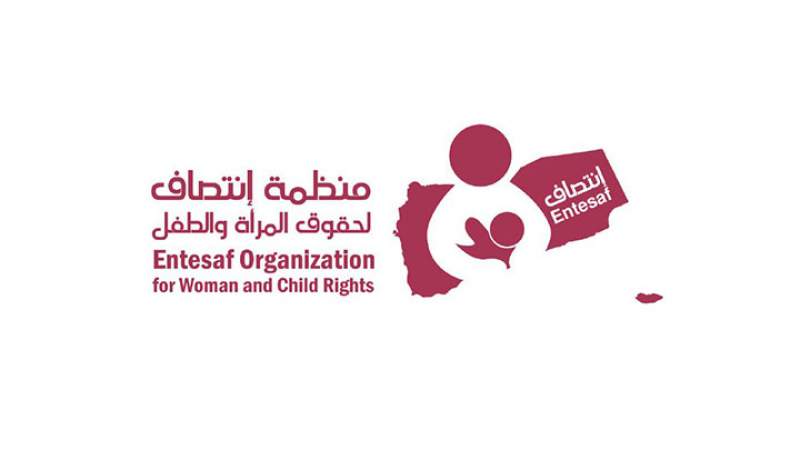 SANAA, Oct, 12 (YPA) – Entesaf Organization for Woman and Child Rights has released a report in which it reveals the tragic reality that woman and children in Yemen have been going through during the years of the US-Saudi aggression and siege.

In its report, the organization said that the total number of direct victims from women and children who were documented until the ninth of October of this year reached 13074.

It noted that hundreds of health facilities concerned with women and children threatened with closure as a result of the aggression’s continued prevention of oil derivatives off the port of Hodeidah.

The organization emphasized that a major humanitarian disaster against women and children is looming on the horizon, with the aggression tightening its suffocating siege on the Yemeni People and preventing the entry of oil derivatives and the simplest foundations of life.

In the field of education, Entesaf organization indicated that the aggression coalition has affected nearly two million students by targeting educational facilities, directly and indirectly.

The organization recommended the Ministry of Education to strengthen the educational role in public and private schools on how to deal with the bombing of the aggression air forces and similar criminal events.

The authorities called for the psychological support for the affected women and children, calling for the formation of an independent and efficient fact-finding committee to investigate the metaphor of aggression and bring the perpetrators to justice.

Tehran expresses its concern over violation of ceasefire between Azerbaijan, Armenia