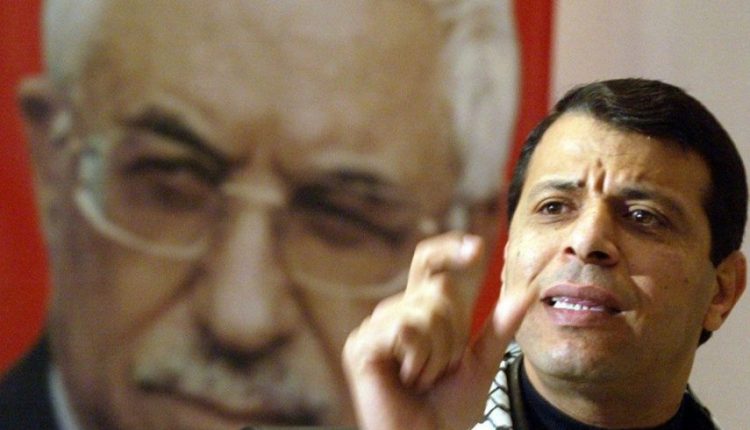 “The Palestinian Authority’s security forces, which have limited autonomy in the West Bank, on Monday arrested seven members of the Dahlan faction,” he said.

“Among the detainees are Haitham al-Halabi and Salim Abu Safia, two senior members of the Dahlan faction,” the group said in a statement.

The statement made no further details about the arrests, while the Palestinian Authority’s Interior Ministry declined to comment.

Dahlan’s faction had earlier criticized Arab states forming relations with the Zionist entity before resolving its conflict with the Palestinians, although it did not explicitly deny its involvement in reaching these agreements, as some accuse it of participating in the agreement concluded by the UAE with the occupation entity.

Dahlan, the former head of security in Gaza, has long been presented as a possible successor to Abbas. He has maintained close relations with UAE leaders since his departure from Palestine.

The UAE and Bahrain signed two agreements to normalize relations with the Zionists at the White House last week at a ceremony hosted by US President Donald Trump, angering the Palestinians and the Arab people.