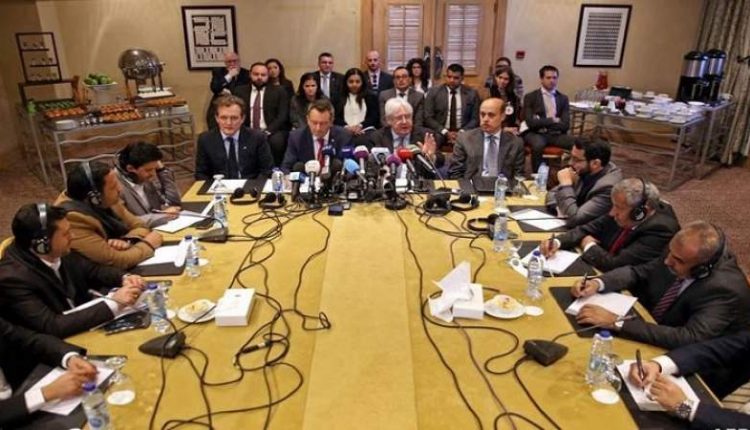 GENEVA, Sep. 20 (YPA) – A source familiar with the prisoner exchange negotiations in Geneva said on Saturday that “Riyadh delegation (of Hadi’s government) had provided fake and unknown names in the prisoners’ lists that it raised.”

“The national delegation (Sanaa delegation) raised its observations on the preliminary statements submitted by the Riyadh delegation,” Al-Masirah Satellite Channel quoted the source as saying.

He added that the coming hours would be crucial whether the other party is serious about resolving the humanitarian file of prisoners.

The fourth round of the Yemeni negotiations on the prisoners file began on Friday, September 18, in the municipality of Montreux, on the outskirts of Geneva, Switzerland, at the auspices of the United Nations.

About 5,000 people to be rehabilitated as part of economic empowerment projects