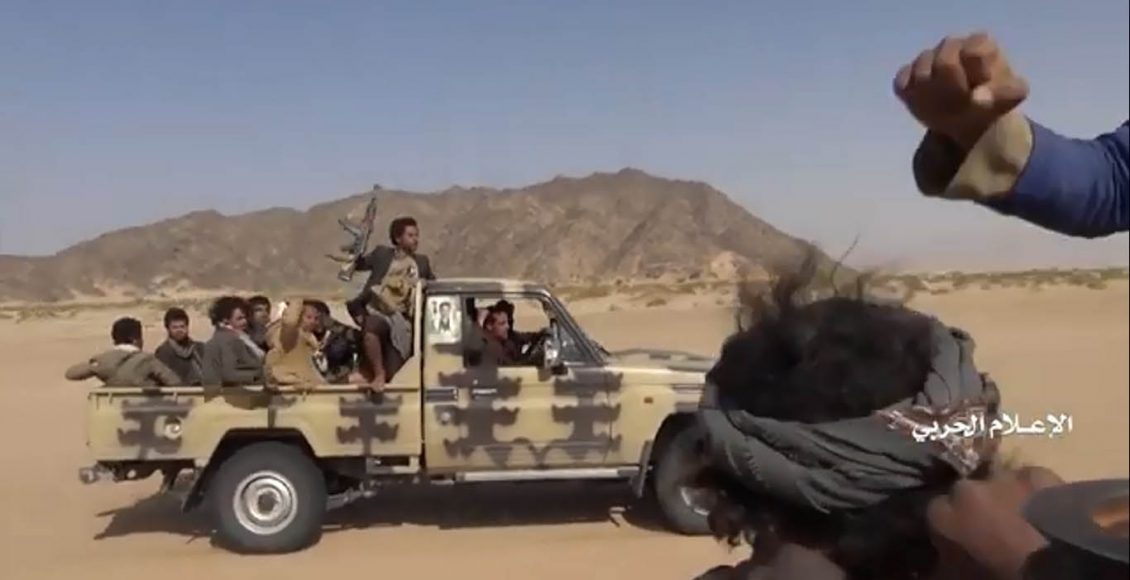 JAWF, Aug. 28 (YPA) – The military media of the Yemeni army has on Thursday released a new video footage of the liberation of Alkanjar camp in Jawf province from Saudi-led coalition forces and their mercenaries.

According to the military media, the army forces were able to repel an attack launched by the mercenaries in a desperate attempt to re-control the camp.

The scenes showed the Saudi-led mercenaries fleeing the battlefield, as army and Popular Committees advanced towards their positions.

Heavy and medium weaponries were seized, including military vehicles during the operation.