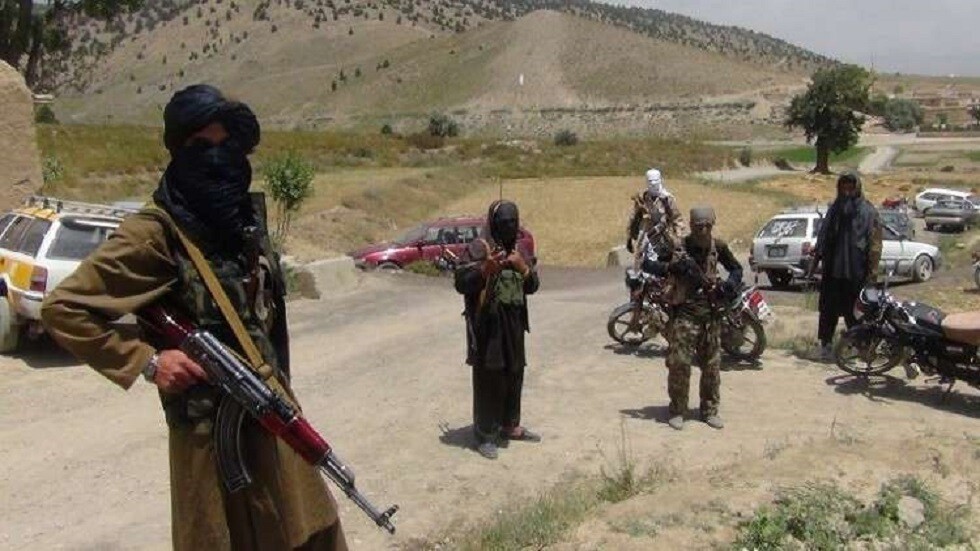 SANAA, July 29 (YPA) – A senior spokesman for the Taliban, Zabihullah Mujahid affirmed  on Tuesday that the group will abide by a three-day ceasefire in Afghanistan starting friday on the occasion of Eid al-Adha.

“Until our people spend the three days of Eid in peace and happiness, all fighters have been instructed not to carry out any operation,” Mujahid said in a tweet.

He noted that Taliban fighters would respond if they were attacked by government forces.

Violence in Afghanistan has escalated over the past few weeks as an agreement to exchange prisoners between the Government and the Taliban has stalled.