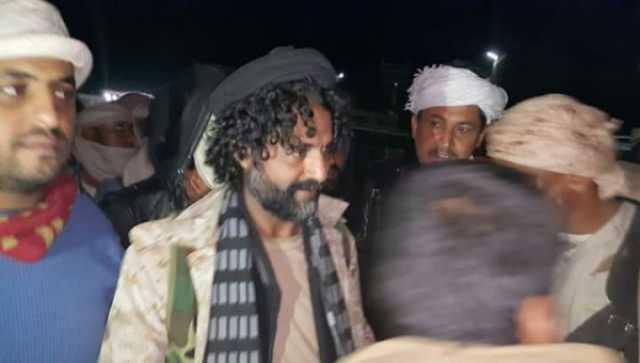 ADEN, July 12 (YPA) – A senior commander of the Southern Transitional Council (STC) backed by the UAE has escaped an assassination attempt in Yemen’s southern province of Aden, sources said.

The sources affirmed, on Saturday evening, that an explosive device, which was planted on by unknown gunmen targeted a car of the commander, Abdel Nasser al-Ba`wah, while returning to his home in al-Shab city in the province.

The sources pointed out that al-Ba`wah was subjected to an assassination attempt after he passed a coalition command-run military checkpoint in al-Buraigah area in the same province.