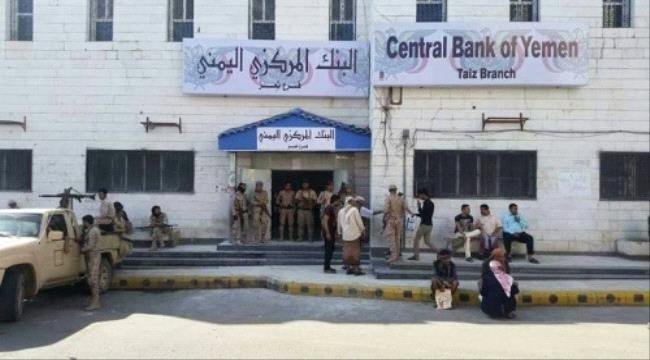 The sources affirmed that the move came to protest against non-payment of their salaries.

The areas locating in the city of Taiz, under the control of the coalition’s military formations, have seen in a state of security chaos and attacks due to insecurity.