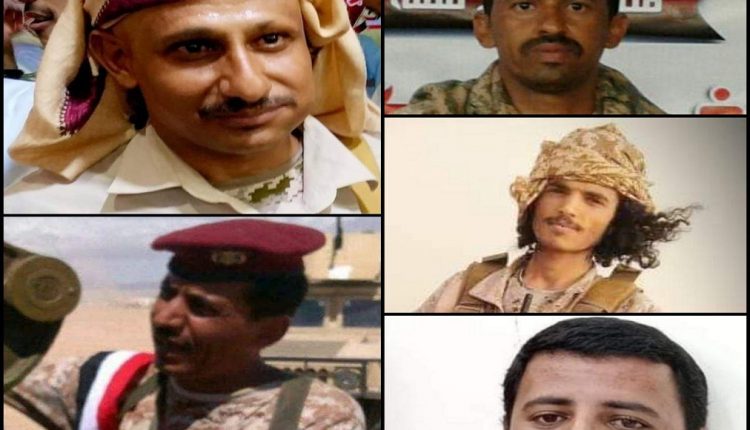 SANAA, July 1 (YPA) – The coalition led by Saudi Arabia, the Emirates, and the “Hadi government” lost, during days 89 of their militants, on a number of fronts, including Saudis, leaders and high-ranking officers, in confrontations with the army and people’s committees.

The Media Center for Frontiers of the Northern Frontier, on Tuesday said: “A number of leaders and members of agents of the Saudi army on separate fronts have been killed during the past few days by the fire of the army and the people’s committees.”

According to the center, between the dead coalition and its gunmen over the past days, 6 leaders, a dean, two colonel ranks, two captain ranks, seven 7 lieutenants, and three Saudi officers, all of whom were killed by army and committee fire.