In Photos: One killed, two wounded in Saudi shelling of Saada 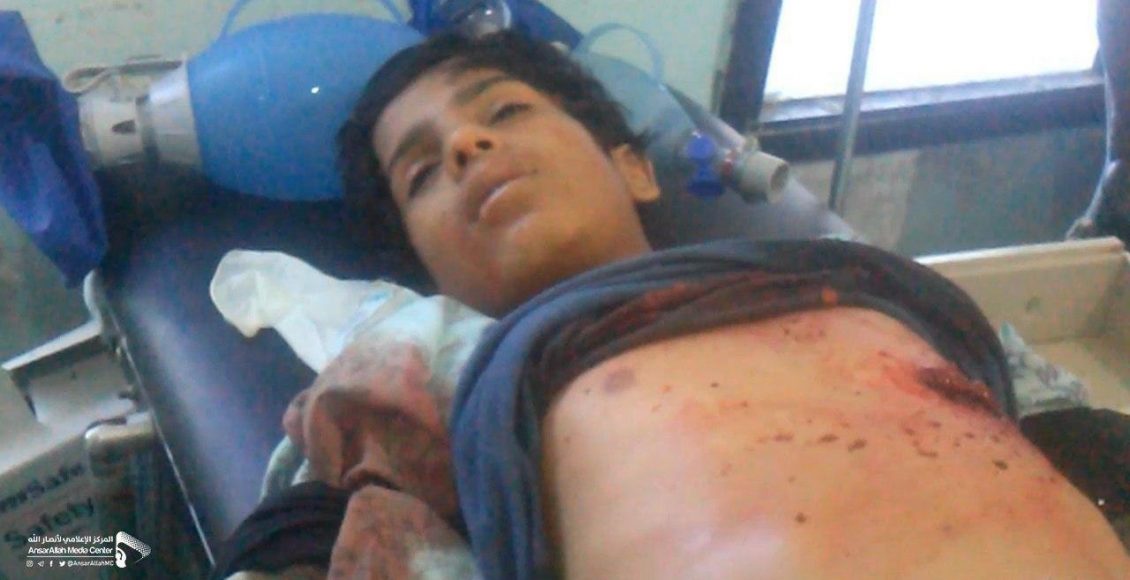 SAADA, May 12 (YPA) – A child was killed and two others were injured Monday evening when a rocket attack launched by the Saudi-led coalition forces hit populated border villages in the northern Province of Saada, a security official said. 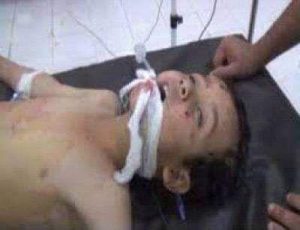 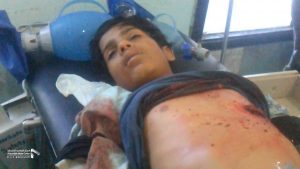 According to a security official in the province, populated villages in the border district of Razih were hit by rocket and artillery shelling, killing one child and injuring two others. 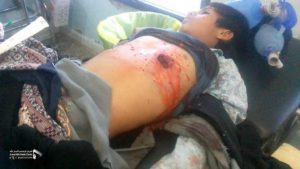 The shelling also caused damage to the homes and property of the residents.

The crime comes less than two days after a similar crime in the same directorate, which resulted in the injury of a child by a Saudi missile strike.