Gulf official accused of being behind Saudi princes’ arrest 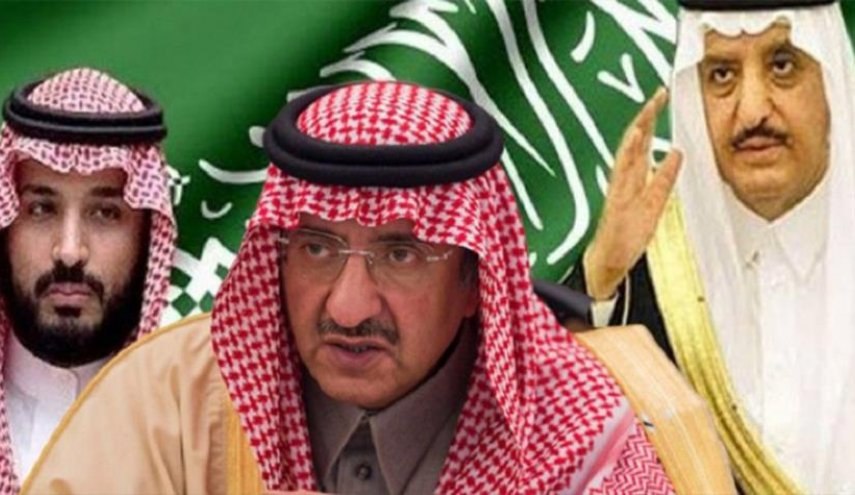 A reliable source from inside Saudi Arabia informed him that the arrest of the princes was due to news he said was “fabricated” passed by Mohammed bin Zayed to Mohammed bin Salman, crown prince of Saudi Arabia, Mahmoud Refaat Said on his Twitter account.

“these fake news stated that his security services have monitored contacts with ambassadors of European countries in Saudi Arabia with the aim of removing him from power.”