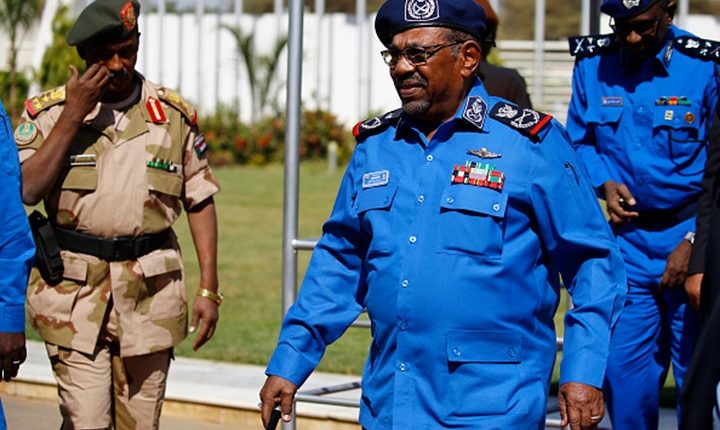 SANAA, March 1 (YPA) – The Empowerment Removal Committee in Sudan announced on Saturday that it has dismissed a number of ambassadors at the Foreign Ministry for their association with ousted President Omar al-Bashir.

“Fourteen ambassadors at the Ministry of Foreign Affairs and two authorized ministers, appointed by direct decisions of Al-Bashir, were exempted, along with 35 ambassadors appointed within the framework of political and social empowerment, without taking into account the conditions of competence and conditions of work in the diplomat field,”, Taha Othman, member of the committee said at a press conference in Khartoum.

“Thirty-four diplomats who meet the enabling criteria have been relieved, and 19 administrators have been terminated at the Ministry of Foreign Affairs,” Osman said.

“The committee found in the civil service what embodies the corruption of the June 30 system, by empowering its cadres in all state institutions,” he said

According to the official Sudanese news agency SUNAn, the committee also issued a decision to dissolve the Youth and Sports Authority Registration Commission in Khartoum state.

“This decision is a victory for the will of the athletes, who seek the independence of their institutions that govern and manage their activities,” Othman said, adding that “sport has also not been spared the empowerment and corruption of the former regime.”

Trump announces immediate withdrawal of US forces from Afghanistan

Haniyeh to visit Moscow in March