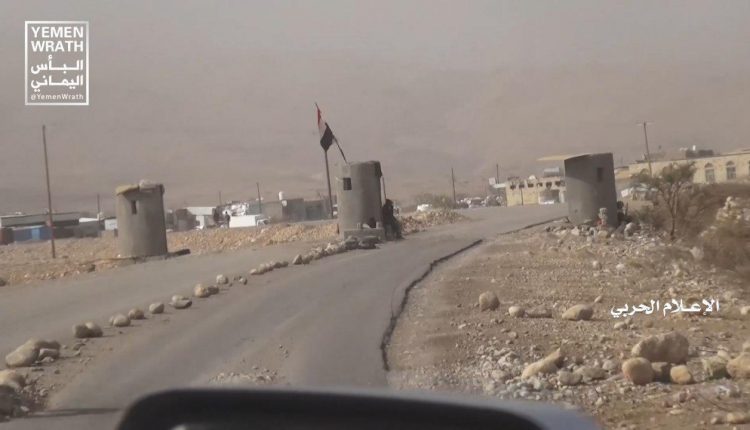 SANAA, Feb. 4 (YPA) – Military media of the Yemeni army and the popular committees revealed on Tuesday detailed scenes for the military operation “al-Buniyan al-Marsos”, which included the liberation of districts in Jawf province.

The scenes showed storming the enemy’s sites in the province from several sides, as well as the size of the military equipments captured by the Yemeni army forces, including tens of tanks, armored and military vehicles and weapons stores.

Also the scenes showed dozens of the mercenaries killed and wounded, in addition to hundreds of those who were captured during the operation.