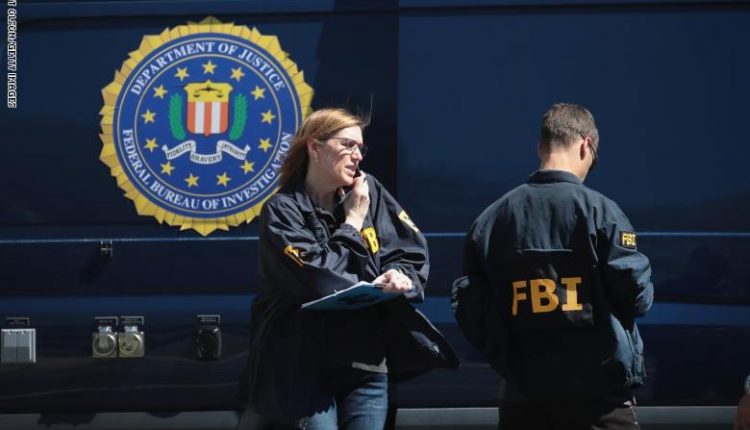 SANAA, Dec. 15 (YPA) – The US Federal Bureau of Investigation (FBI) arrested a Saudi engineering student at the University of New Mexico, Hassan Al-Qahtani, after a gun was found in his apartment in Albuquerque district.

According to the arrest documents, FBI agents received news that the 27-year-old Al-Qahtani had a weapon, while the prosecution argued that he had an AK47 machine gun, and after searching his apartment, a .380-caliber pistol and a box of ammunition were found.

The US authorities began the investigation after receiving last August information that Al-Qahtani had “made up a list of people he wanted to kill before leaving the United States” and that he possessed a weapon.

The list included the name of the person who sent this information to the authorities in addition to a number of university professors.

Al-Qahtani’s lawyer, Joel Myers, told CNN that the allegations about the existence of a murder list are “unconfirmed and 100% unrelated to the simple accusation against him,” adding: “If there is any evidence for this allegation, I definitely want to see it.”

Myers said  that Al-Qahtani arrived in the United States with a student visa and lives with his American wife Sierra Shaffer, and while the FBI memorandum  calls Shaffer a “friend” of Al-Qahtani, however, Myers explained that her client married her in 2016.

The lawyer pointed out that the Saudi nationality of Al-Qahtani may have played a role in his arrest, as she said: “I can speculate that the current atmosphere surrounding people from the same country in which Al-Qahtani was born plays a role in this decision (detention).”