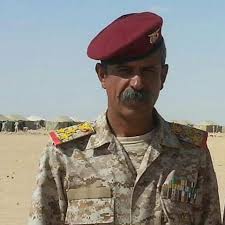 According to the sources, that Brigadier General Masfar al-Harithi, director of control and inspection department in Hadi’s defense ministry, survived an assassination attempt on him Thursday night in Aden.

The attempt is part of more than a 12-assassination attempt in the occupied province of Aden in recent days.