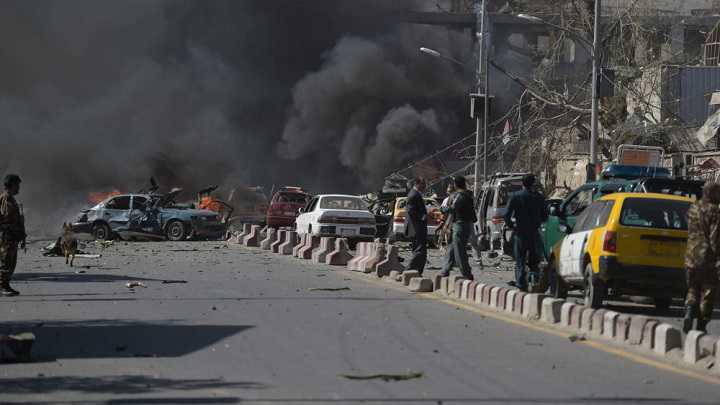 SANAA, Nov. 13 (YPA) – At least seven people were killed and seven others injured on Wednesday after a car bomb exploded near the Interior Ministry in the capital Kabul, a government spokesman said.

No one has yet claimed responsibility for the attack.

The car bomb blast came a day after two senior Taliban leaders and a Haqqani leader were released in exchange for the release of an American and Australian professors in a development that some analysts hoped would defuse the violence in Afghanistan.

The Taliban kidnapped American and Australian professors from the American University in Afghanistan in Kabul in August 2016.

One Palestinian killed in new Israeli airstrikes on Gaza Strip

Death toll rises to seven in Bolivia due to protests