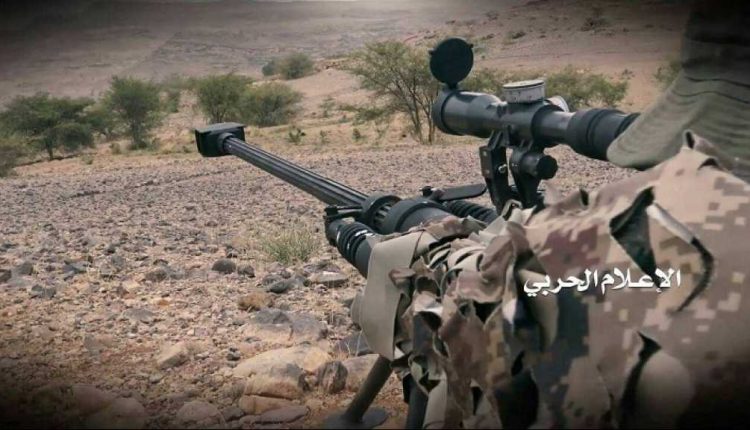 SANAA, Oct. 9 (YPA) – Sniper units of the Yemeni army and popular committees carried out 2,739 operations targeting the Saudi army and its mercenaries on various fronts during August and September 2019.

Yemen’s military spokesman, Brigadier General Yahya Sare’e revealed during a press conference held on Tuesday in Sanaa,   that a total number of sniper unit operations during the two months reached 2,739, including sniper operations on the border fronts that killed 15 Saudi soldiers, while most sniping operations were targeting mercenaries who betrayed the country, and the sniper unit targeted 45 vehicles.

UAE pulls some of its troops from Aden