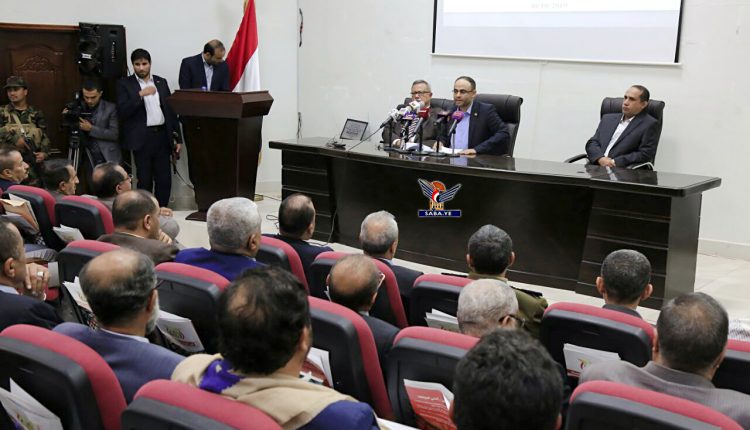 The army carried out the military operation called” Victory From God” against the coalition forces and its recruits in the region.

Thousands of recruits have been captured, including Saudi soldiers and hundreds of Saudi military vehicles were seized by the Yemeni army during the operation over the past 72 hours in two different phrases.