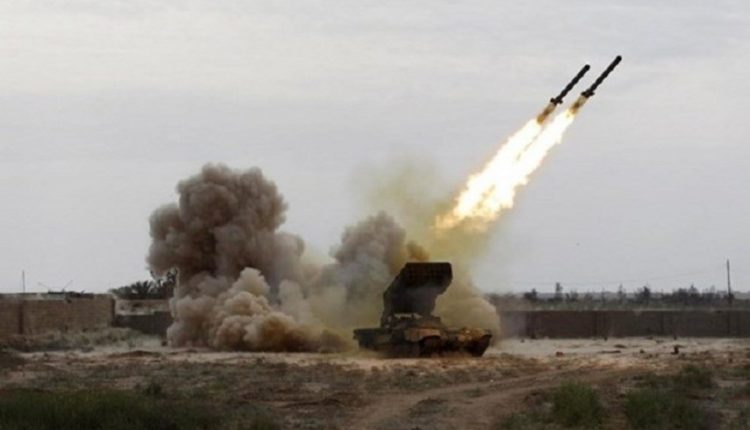 The missiles, Zilzal 1, hit the gatherings in Alb crossing point, leaving heavy losses on the fighters, the official added.