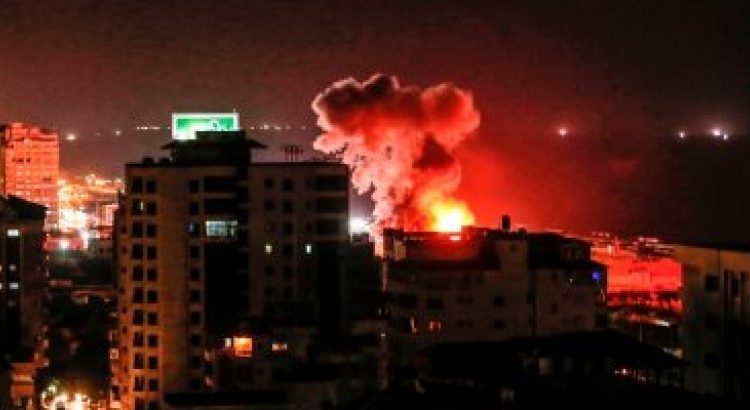 Palestinian media confirmed that an Israeli drone launhed a missile at agricultural land next to a resistance position east of al-Tuffah neighborhood in eastern Gaza.

The Israeli occupation warplanes also targeted agricultural land east of the central province, but no casualties have been reported.

In addition, the Israeli warplanes targeted a position east of Deir al-Balah in the central Gaza Strip.

The shelling came a few hours after the Occupation Army announced that the Iron Dome had intercepted a single rocket fired from the Gaza Strip towards the nearby “Israeli” towns.