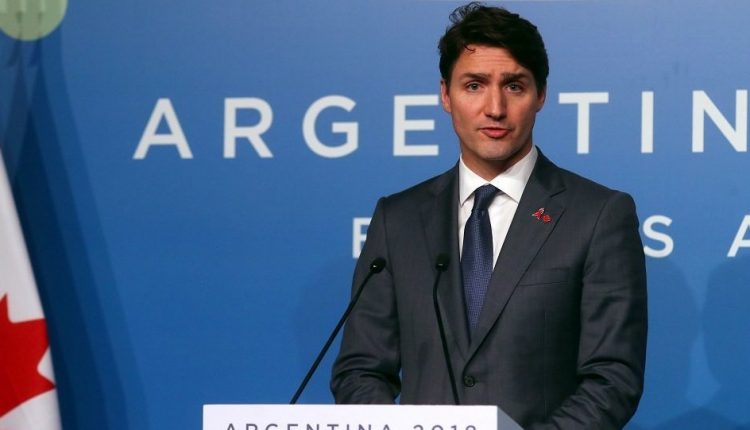 SANAA, Aug. 8 (YPA) – A Canadian newspaper has unveiled a call made by the Canadian prime minister Justin Trudeau to ban the sale of tanks to Saudi Arabia.

The newspaper reported that the Canadian prime minister expressed his desire to review Saudi Arabia’s export permits in October 2018, and that despite that statement, Trudeau has done nothing since.

The French-language Canadian newspaper reported that the 12 Canadian organizations have so far denounced Trudeau’s silence.

Following the killing of Saudi journalist Jamal Khashoggi, in December, Trudeau said he was looking for ways to break the contract, and since then nothing has happened, which the 12 Canadian organizations regret.

Canadian organizations said in their statement that many European countries, including Britain and Germany, had stopped providing military equipment to the kingdom because of their involvement in the Yemeni conflict.