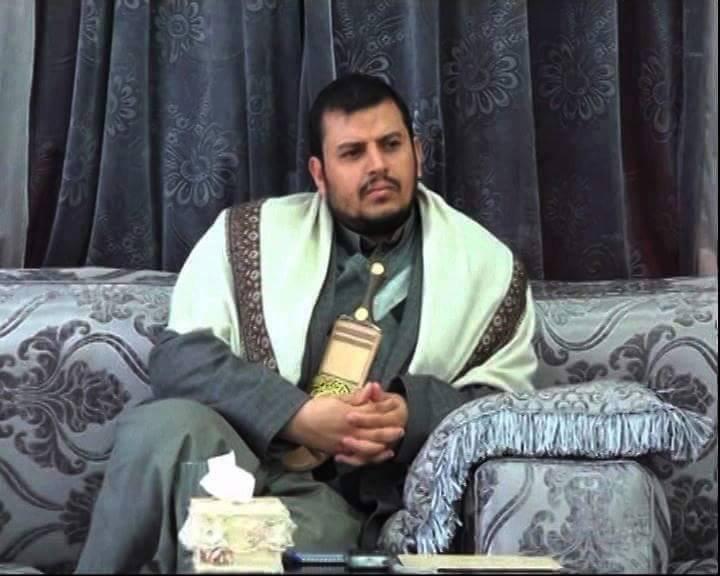 At the meeting, Sayyed al-Houthi held the Saudi-led aggression coalition full responsible for violations against the peace deal and war crimes against Yemeni citizens in Hodeidah.

“Yemen is ready for a just peace if the aggression states stop its brutal war, lift the unjust siege on Yemen’s air and sea ports,” al-Houthi said.

Sayyed al-Houthi offered the envoy an initiative by the Supreme Political Council to allocate Hodeidah port’s revenues for paying salaries of the state employees in line with Stockholm Agreement.

Yemenis’ celebration of Prophet’s birth embodies their adherence to…