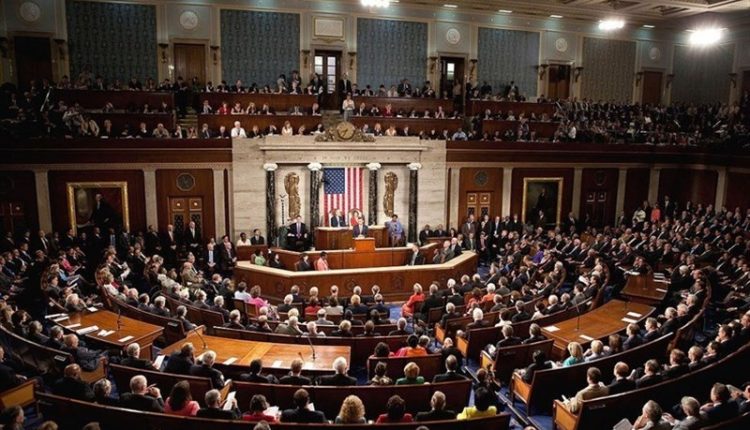 SANAA, March 14 (YPA) – The US Senate once again on Wednesday has passed a resolution that would put an end to Washington’s support for the Saudi-led coalition’s war on Yemen since 2015.

At least 54 senators voted in favor of the resolution, while 46 voted against it. The Senat is seeking to halt any US military involvement in the conflict, including providing targeting support for Saudi airstrikes, without authorization from Congress.

It bans the US military from any kind of involvement in the conflict despite the White House’s threat that the U.S. President Trump will use his right to “veto” against the resolution.

This is the second vote for the Senate on the resolution on the powers of war in four months.