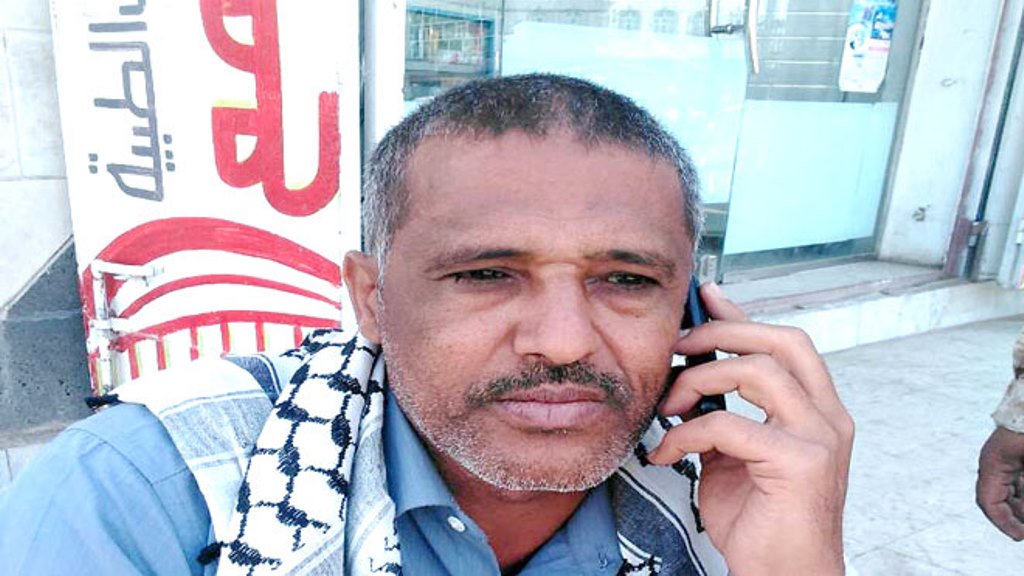 A southern newspaper said that al-Oqla told it about suspicious political movements undertaken by Islah Party, following the recent visit of head of the transitional council Aidaros al-Zubaidi to London.

Al-Oqla affirmed that those moves included a number of villages and districts in the southern provinces and aimed at forming southern political blocs and parties and fake charities, according to the newspaper.

The differences have increased sharply between Islah Party’s militants loyal to Saudi Arabia and the militias backed by the UAE, especially after Shabwa clashes last month and the recent escalation in Hadramout against what is known as the “first military zone” controlled by Islah militants loyal to the exiled Hadi.