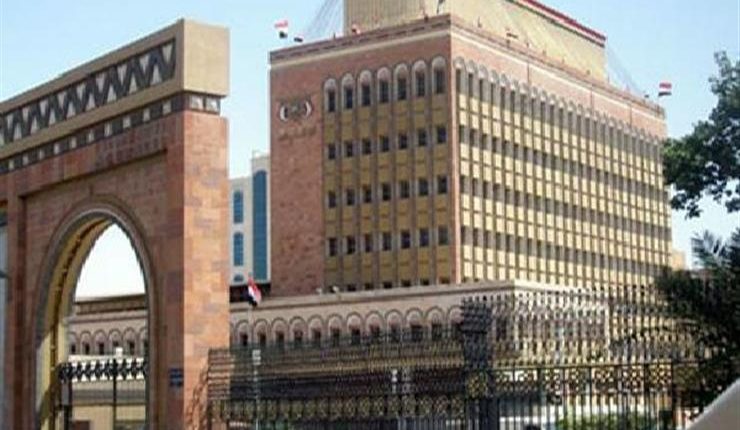 SANAA, Aug. 2 (YPA) – A special source in the National Salvation Government in Sanaa blamed on Thursday  the coalition countries and exiled President Hadi’s  government in Aden for the collapse of the Yemeni currency and the rise in prices.

The source told Yemen Press Agency that the government of Hadi is the one which destroys the national currency at the same pace and pretexts that it shares with the coalition in the killing of citizens and the destruction of infrastructure.

The source cited several reasons for the serious violations committed by Hadi’s government, including printing more than 800 billion Yemeni Rials without cover, supervising of the withdrawal of hard currency from the Yemeni markets, and the adoption of the dollar and the Saudi riyal instead of the Yemeni riyal in the salaries of ministers and subordinate officials as well as the militamen and hired workers recruited from inside and outside.