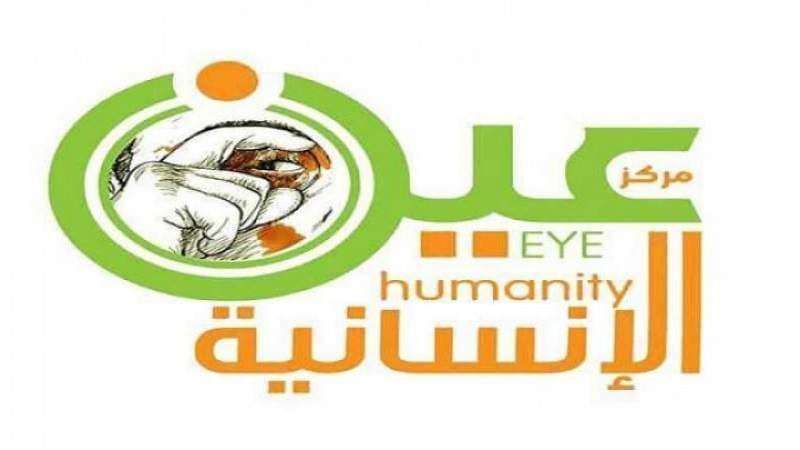 SAADA, Jan. 25 (YPA) – Eye Humanity Center for Rights and development confirmed that among the nine victims, three were killed by the US-Saudi aggression, Tuesday, while the other six were injured, including a child, in the border areas of Saada Governorate.

The center denounced this heinous crime, indicating that it is considered, according to the international humanitarian legal description, a war crime.

The center called for the formation of an international commission of inquiry to investigate the crimes committed by the US-Saudi aggression against innocent civilians in the border districts of Saada.

It condemned the international community’s silence regarding what the US-Saudi aggression and its mercenaries are doing against Yemen.