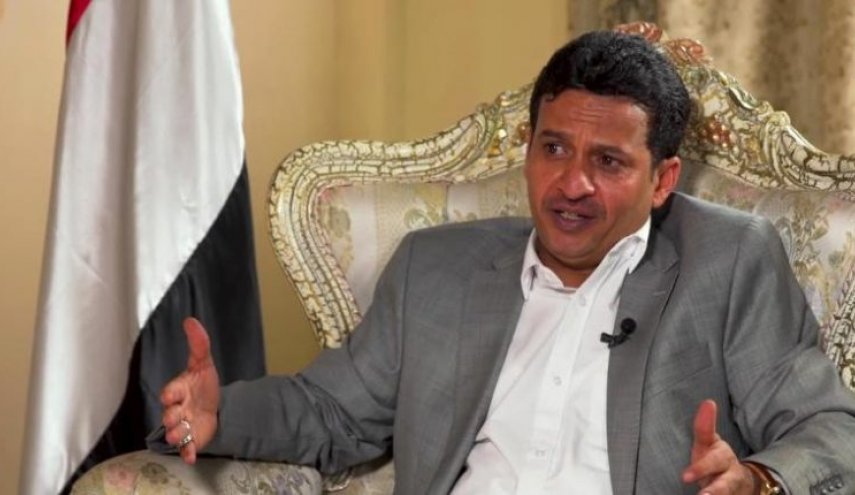 SANAA, Dec. 09 (YPA) – Deputy Foreign Minister Hussein Al-Ezzi affirmed that the alleged agreement between the UAE and Mohsen Al-Daeri, the appointed by the US-Saudi aggression as minister of defense, is an illegal act and absurd Emirati insult aimed at undermining the will of Yemenis and the interests of Yemen.

He stressed that Abu Dhabi, by this agreement, is trying to use mercenaries as a miserable cover to prolong its illegal presence in Yemen’s lands, and this is unacceptable.

“There is no legitimacy for mercenaries appointed from foreign countries. Therefore Sana’a considers the alleged agreement between the UAE and the so-called Daeri an illegal act and a ridiculous Emirati insult aimed at undermining the will of our people and the pride and interests of our country,” Al-Ezzi said in a series of tweets on his Twitter account.

“Sana’a reminds the whole world that the Al-Alimi government is not recognized by our people and does not represent its interests,” he added. “With this measure, Abu Dhabi is trying to use mercenaries as a miserable cover to prolong its illegal presence in our lands, and this is unacceptable.”

Al-Ezzi called on Abu Dhabi to modify its hostile behavior in line with the requirements of peace. He warned against the consequences of any cheap service to the Israeli enemy against Yemen, because that would give Yemenis and all the free people of the nation the full right to target it from all directions.

“It is true that this agreement targets the Islah Party in the first place, but we nevertheless reject it completely because we are ashamed that history records that we accepted, one day, an external targeting against any Yemeni, regardless of our disagreement with him,” the Deputy Minister of Foreign Affairs added.

The UAE signed on Thursday a suspicious agreement, which it called “military and security cooperation and and counter-terrorism”, with Mohsen Al-Daeri, appointed by the aggression against Yemen.

The deal was signed during a meeting between al-Daeri and UAE’s Justice Minister Abdullah Al Nuaimi in Abu Dhabi.