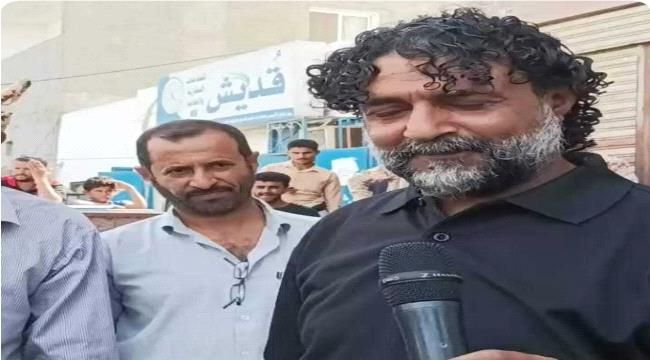 Head of the so-called Southern Resistance in Aden, Abdul-Nasser al-Bawah, appeared in a video clip confirming the closure of the Ministry’s building as a first step, vowing to expel the coalition-backed government from the province.

Al-Bawah added that this the first step came to clear the ministry from corruption rampant in all ministries.

He demanded from the Minister of Higher Education in the Aden government, “Khalid Al-Wasabi,” not to return to Aden, because the ministry had been closed.

Al-Bawah confirmed that they have heavy corruption files against the ministers of the “government” backed by the coalition.