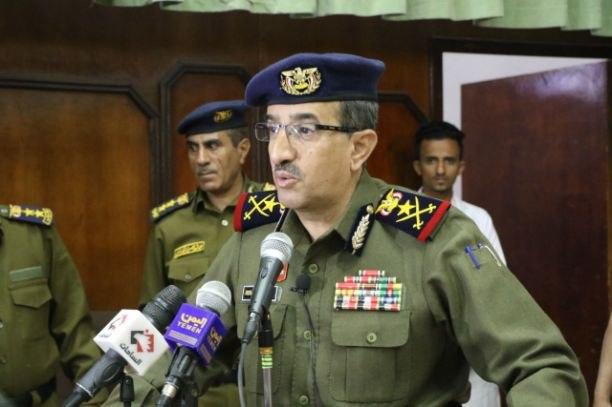 SANAA, Dec. 08 (YPA) – Deputy Prime Minister of Defense and Security Affairs, Lieutenant General Jalal Al-Ruwaishan, affirmed that Sanaa is rejecting the state of no peace and no war that the Saudi-led coalition is trying to impose by occupying the land, economic war, and the siege on airports and ports of Yemen.

“Yemen’s options are open in the face of the coalition to restore rights, and these options stem from the fact that the Yemeni people are in a position of self-defense,” Al-Ruwaishan said in a news statement on Thursday.

He pointed out that the military option would be existed to break the economic war and the blockade on Yemeni airports and ports imposed by the coalition.

Al-Ruwaishan continued, saying: “The defeat of the Yemeni people through the blockade and economic war is a pipe dream, and the coalition must wake up from those dreams.”