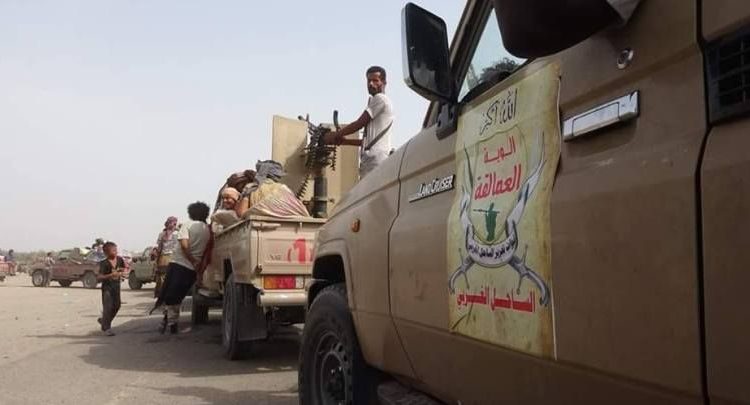 Sources familiar with the matter said Saudi Arabia was able to attract prominent leaders in “Al-Amaliqa Brigades” formed by the UAE from the Salafi groups in the southern provinces of Yemen during the past few days.

The sources pointed out that Saudi Arabia succeeded in winning over “Omar Al-Ayashi,” the staff of the “Fifth Giants Brigade,” to form a new brigade within the “National Shield” forces that Riyadh is working to form to limit the dominance of Abu Dhabi and its affiliated factions in the areas of Yemen controlled by the Saudi-led coalition.

The sources quoted military figures as saying that “Riyadh assigned Al-Ayachi to attract officers and soldiers from Al-Amaliqa Brigades to recruit them into the Shield of the Nation forces,” noting that Saudi Arabia provides generous support to the Shield forces’ recruits.

Hadramout has recently been witnessing a new wave of conflicts between the UAE and its affiliated factions, and the Islah party militants backed by Saudi Arabia, as it seems that the oil-rich Wadi and Desert areas of Hadramout would be on a date with bloody confrontations between the two parties that will not be long in coming, according to some observers.

Al-Qaeda steps up operations in Shabwa