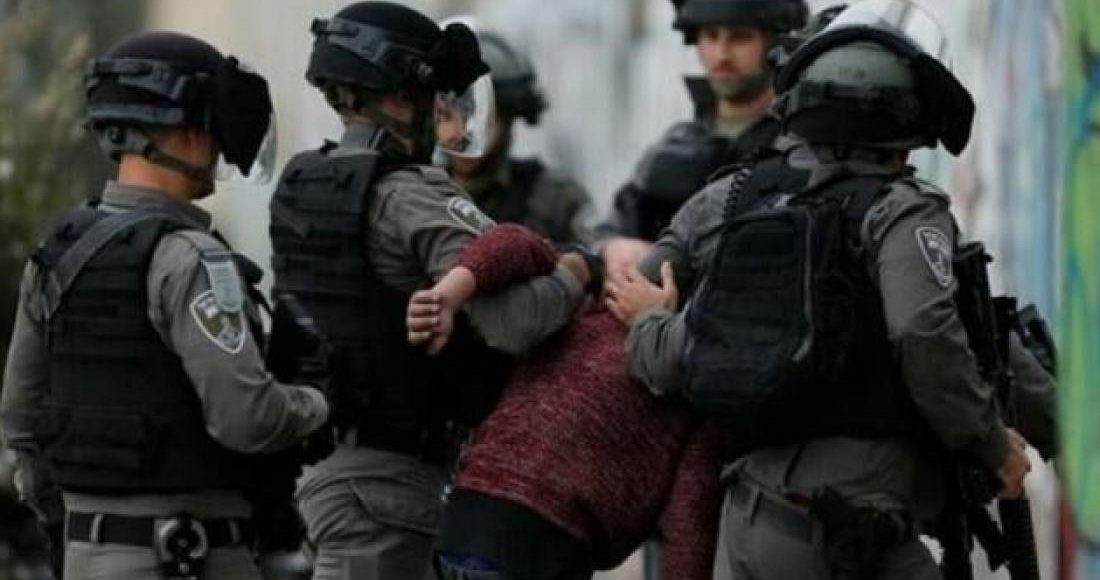 The media of the Zionist enemy reported that a force from Mozarabic unit of the enemy Border Guard arrested a suspect in Anata area near Jerusalem and the arrest ended without casualties among the forces.

The enemy media claimed that the Palestinian arrested by the Border Guard forces in the town of Anata, northeast of Jerusalem, is suspected of manufacturing explosive devices, and the arrest has nothing to do with yesterday’s operation.