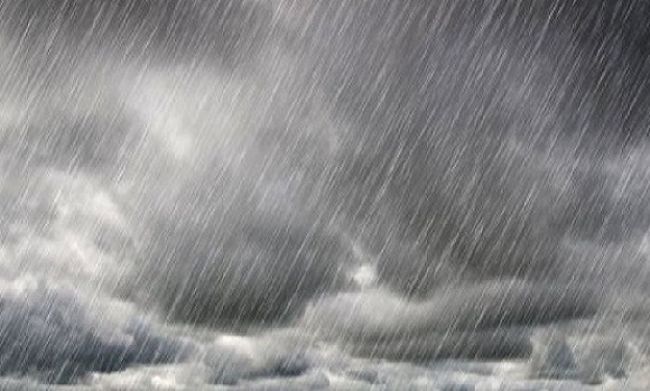 SANAA, Nov. 24 (YPA) – The National Center of Meteorology expected cold weather in parts of the mountainous heights of the various provinces of Yemen.

The center indicated in its forecast bulletin that the cold wave might hit the provinces of Saada, Amran, Sanaa, Dhamar, Bayda, Abyan, Lahj, Dhalea, and Ibb.

It also expected that active winds would blow between 15-30 knots on the southwest coast, the entrance to Bab al-Mandab and the western Gulf of Aden.

The center warned the elderly, children, the sick and workers during the night and early morning to take the necessary precautions to prevent cold weather.