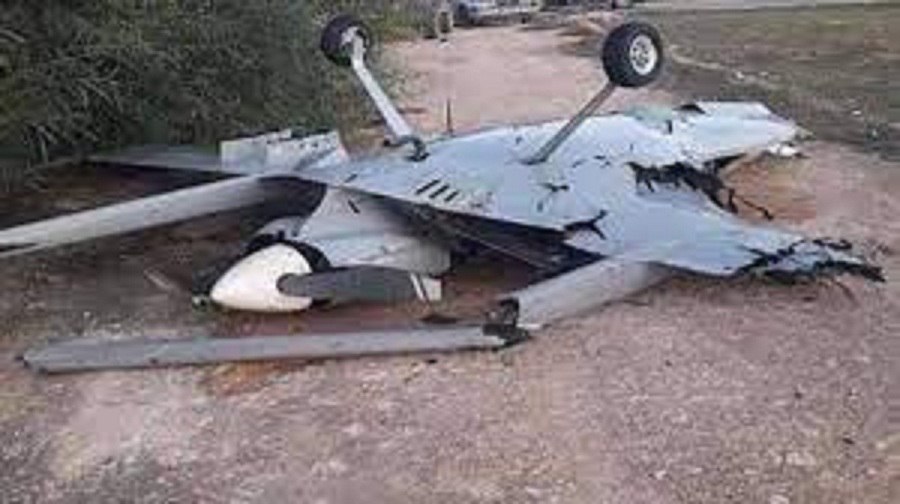 HADRAMOUT, Nov. 24 (YPA) – About 2 militants were killed and 5 others wounded in an attack targeting Islah-run 23rd Brigade of First Region forces in Hadramout province.

According to the sources, Mohammed Baghdad, the leader of the UAE-backed Southern Transitional Council (STC) militia revealed on Thursday said on Twitter, that the attack happened when a booby-trapped drone exploded after they failed to launch it from the Al-Alam area, 130 kilometers from the Al-Abr district.

He added that the attack targeted the sites of the Coastal Defense Brigade of the Hadrami Elite Forces in Dulai’a and Amad areas on the borders of Wadi Hadramout.