5 ones killed due to shooting inside mosque in Kabul 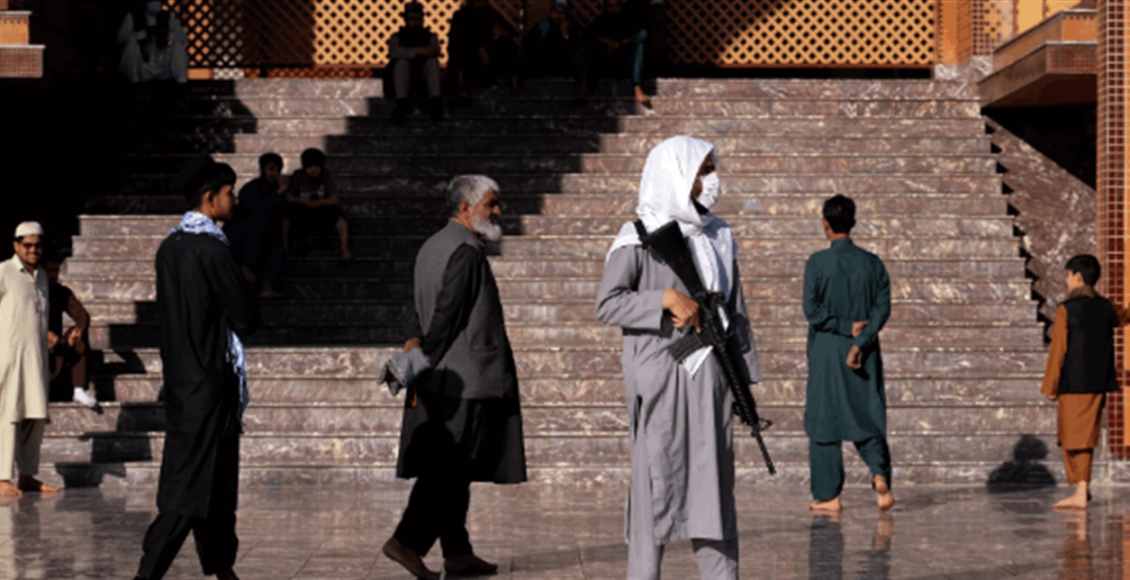 SANAA, Nov. 23 (YPA) – The Afghani police announced on Wednesday that at least five people were killed after a gunman opened fire at a mosque in Khwaja Rawash area of the capital Kabul.

“Five people were killed and another person was injured when a gunman opened fire inside a mosque in Khwaja Rawash area of the Afghani capital Kabul ” China’s Xinhua news agency quoted a police spokesman in Kabul as saying.