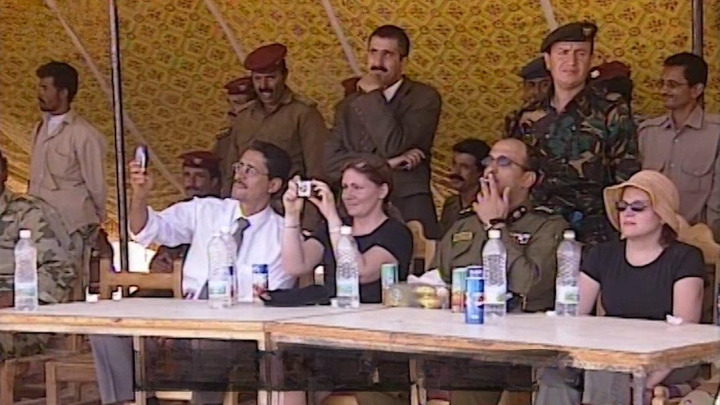 SANAA, Nov. 20 (YPA) – A Central Military Court convicted on Sunday, Ammar Mohammed Abdullah Saleh al-Ahmar, the former National Security Agency agent, and 12 officers from the United State, of committing the crimes of destroying the Yemeni state’s capabilities of missiles and air defense batteries, in Case No. 31 of 1442 AH.

During a session held in Sanaa, the court passed the death sentence on Ammar Saleh and imprisoned the rest for 10 years.

The defendants were accused of aiding the Saudi-led coalition countries to launch a war against Yemen.