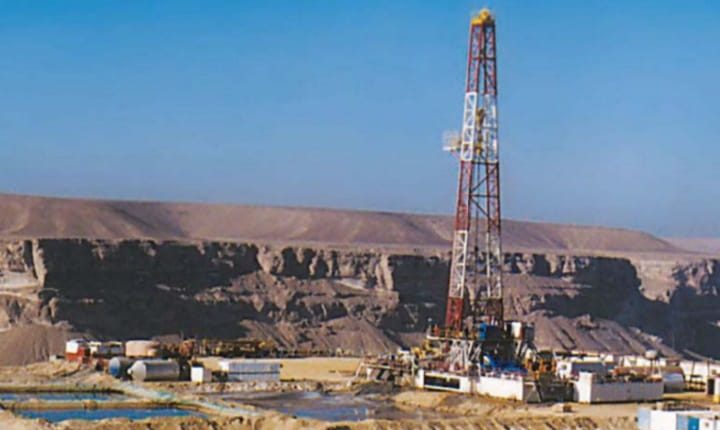 Sources familiar with the matter said that the leadership of the Islah party sent military reinforcements to Malik oil field in Khasha area of Hadramout desert, near Shabwa province.

The sources indicated that the Malik oil field is subject to military protection from Islah militants, in addition to tribal gunmen loyal to the leader Amr bin Habrish, who was appointed during the last period as deputy Hadramout for Valley and Desert affairs.

The sources confirmed that the pro-Saudi tribes in the areas surrounding the oil fields between Al-Masila and Al-Khusha have strengthened their protection of the military presence of Islah militants, suggesting that Saudi directives came behind these moves.

This came after the so-called “Hadramout Tribes Alliance” issued a statement yesterday, in which it announced “the defense of the Hadramout regions and their oil wealth, refusing the interference of any external parties in the province,” in a sign directed at the UAE-affiliated factions.

In the statement, the tribes warned “foreign companies against plundering and compromising the various wealth of Hadramout, due to the absence of the state and the exploitation of the conditions of war.”

1st direct flight takes off from Israel to Qatar