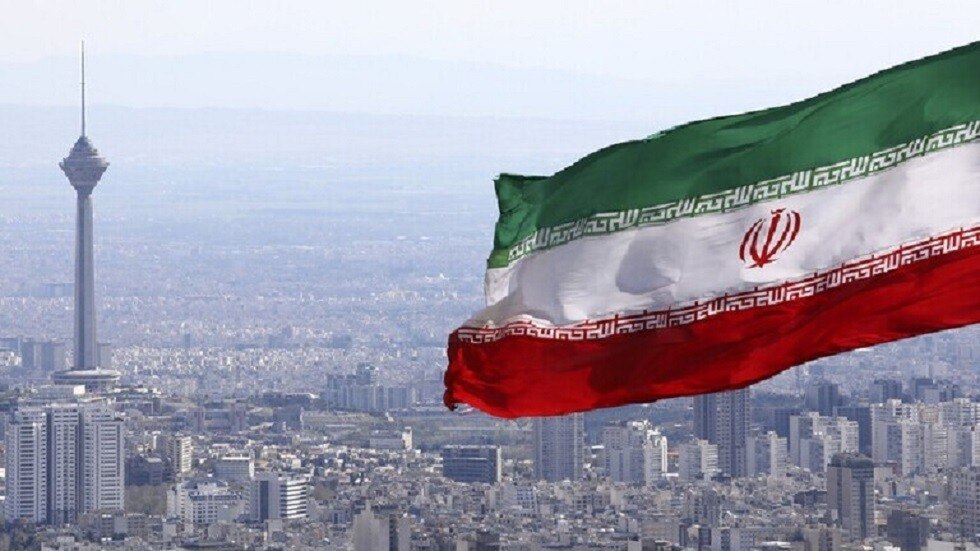 IRAN, Nov. 19 (YPA) – Iran’s security forces arrested on Saturday a terrorist cell in the Sistan-Baluchestan Province, which was involved in the assassination of the imam of Al-Muttaqin Mosque in Zahedan.

Fars News Agency reported that a terrorist cell was arrested in the province whose members were involved in killing of Sajjad Shahrki.

In the initial confessions of the defendants, the members of this terrorist cell admitted their links with anti-revolutionary groups and factions outside the country and their intentions to continue terrorist practices against prominent Shiite and Sunni personalities and sensitive places in the province, with the aim of creating division and sectarian war in the province.