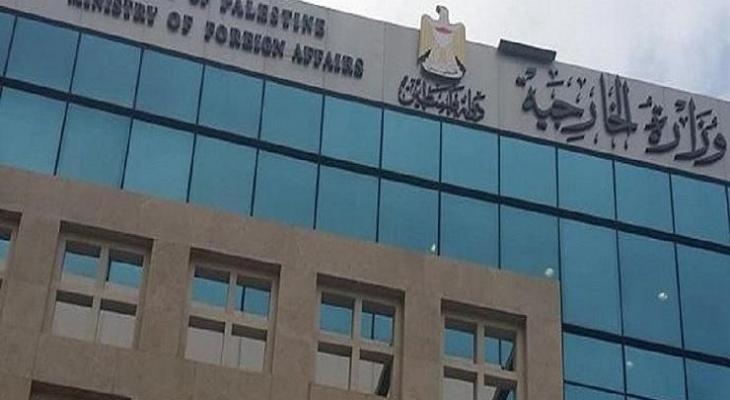 Ma’an news agency quoted the Ministry in a statement as saying :” these continuous attacks are carried out to protect the enemy’s army and its reputation and sight, in a blatant distribution of roles to achieve settler colonial goals and suppress Palestinian citizens”.

The Ministry held the Zionist enemy and its various arms fully and directly responsible for these attacks, which rise to the level of crimes that endanger the lives of citizens.

The Ministry also called on the enemy to stop providing protection to the elements of Jewish terrorism, curb them and dismantle their operating bases in the occupied West Bank.