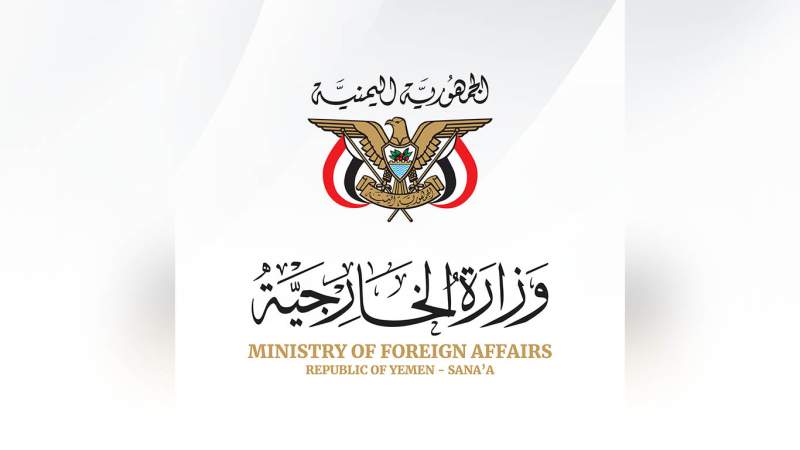 SANAA, Sept. 24 (YPA) – The Ministry of Foreign Affairs of the National Salvation Government on Saturday confirmed that Sanaa will not remain idle in the face of diluting the truce in order to bring the country into a state of no war and no peace.

The Ministry also affirmed its rejection of what was issued by the so-called “Quartet” group in its last meeting on the sidelines of the 77th session of the United Nations General Assembly (UNGA), which showed it as if it was trying to impose guardianship on the Republic of Yemen and its people for its position on aggression.

“If the so-called Quartet is serious about talking about peace, it must prove that to the international community by declaring an end to the military aggression and lifting the comprehensive siege, not praising some insufficient humanitarian steps to confront the repercussions of the humanitarian catastrophe created by the coalition countries,” the Foreign Ministry said in a statement.

The statement reiterated Sanaa’s unmistakable position, which was repeated at the highest levels of leadership, that it supports a just and honorable peace for the Yemeni people, and called on the coalition countries to change their strategy from aggressive war to peace.