Civilian killed, 4 others injured by remnants of coalition’s weapons in three provinces 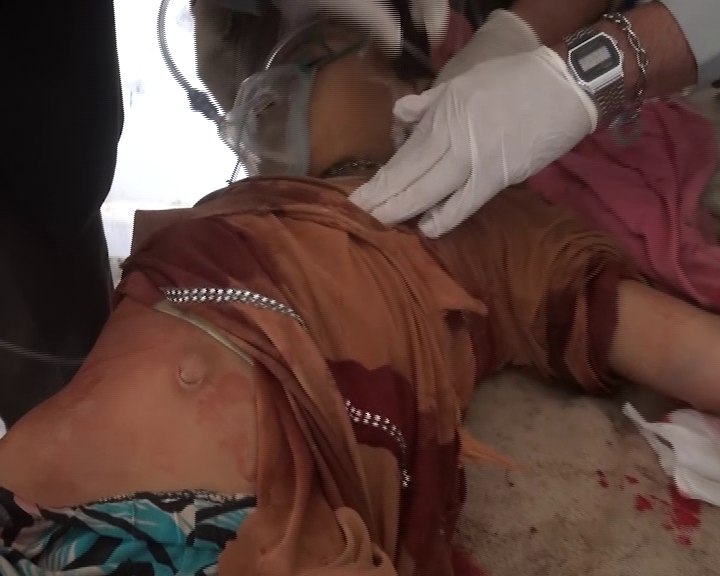 PRIVINCES, Sept. 23 (YPA) – A civilian was killed and four others were injured as a result of the explosion of explosion of mine and cluster bombs from the remnants of the Saudi-led coalition forces’ weapons in the governorates of Bayda, Saada and Jawf.

The Executive Center for Mine Action confirmed that a civilian from the Numan district of Bayda was killed due to landmine explosion left over by the coalition forces and takfiri elements in the area.

The center pointed out that two citizens were injured as a result of the explosion of cluster bombs in Haydan district of Saada governorate during the past period.

According to the center, two citizens were injured on Thursday by an explosion of projectiles from the remnants of the coalition’s weapons in Khub Washa’af district of Jawf province.

Coalition remnants of mines and cluster bombs continue to claim the lives of innocent civilians, mostly child and female shepherds, as the coalition continues to detain mine detectors and halt the UN  support for the center.