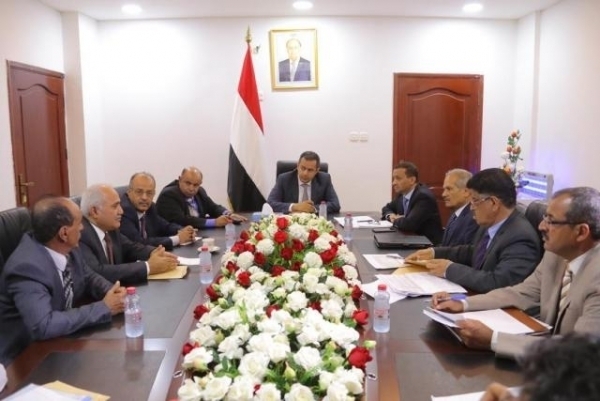 Adnan Al-Ajam, the editor-in-chief of Al-Omana newspaper affiliated with the UAE-backed Southern Transitional Council (STC) militias, revealed that the salaries of a number of coalition-backed government officials, including Mukhtar Al-Rahbi, Undersecretary of the Ministry of Information, receives a salary of up to $4000.

The move also came less than two days after the head of STC Aidarous Al-Zubaidi’s decision to stop the allocations of channels affiliated with Islah Party abroad, including Balqis TV, Yemen Shabab and Al-Mahariya.

Speaker of Parliament congratulates his counterparts of Malta, Mali on National Days